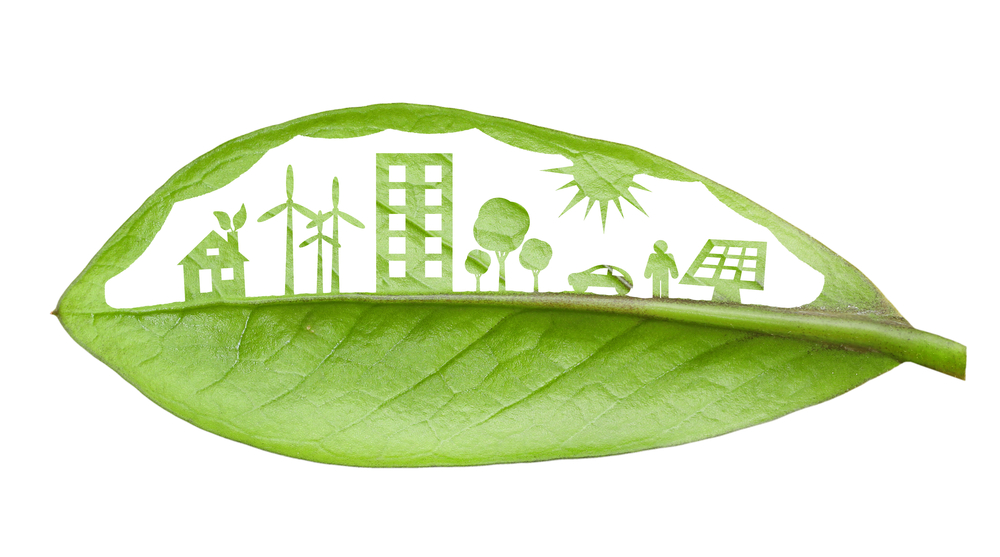 Using renewable energy is significantly helping to maintain the balance of our eco-system.

You’ve probably heard a lot of corporate droning about the drawbacks of renewable energy. Powerful oil and gas companies are understandably interested in keeping myths about renewables prominently in the public square so that people will simply accept them as common knowledge. These corporations are profiting handsomely by keeping the energy situation exactly as it is now, and want to keep renewable sources from earning the legitimacy they deserve. We thought we’d debunk a few myths about the downsides of green energy, so you can make up your own mind.

People often cite the false belief that using renewable energy is still too expensive to consider in the immediate future, and that fossil fuels remain the most economically viable energy source. In many cases, this is simply not true, according to Greenpeace:

Right now, renewable energy is actually already cheaper than coal and nuclear power at every step.

Though some fossil fuels are still cheaper than going green, renewables are catching up. And the hidden costs of continuing to depend on carbon — irreversible climate change, dirty air and water, the destruction of habitats – are not usually factored into the market price. This myth gets people to think about their pocketbooks before the future of life on this earth. We humbly suggest that one is a little more valuable than the other.

2) It Actually Hurts the Environment

Many critics of green energy suggest that these sources have some harmful effects. For instance, they often cite the fact that birds and bats are sometimes killed by wind turbines and say that we have to be respectful of all living creatures. Indeed, this is true, but it is also a scare tactic.

With proper planning before the construction of wind turbines, it becomes quite easy to eliminate the problem. It all comes down to some simple assessments of the migratory patterns of the animals to determine where to put them. Basically, these animals — and all living creatures — are in more trouble in the long term if we don’t switch to renewables.

3) It’s Not Viable on a Large Scale

Wrong again. There are plenty of countries that get large portions of their total energy from renewable sources. Germany, Europe’s largest economy, gets 31% of its power from renewables. In 2012, Norway actually generated more electricity than its total consumption from sustainable sources. And Iceland, where our servers are located, generates 100% of its energy from a mix of hydro and geothermal power, and it’s attracting plenty of new business.

The point is that no matter where you are, from the Arctic Circle to the deserts of South Africa, there is almost certainly a renewable source of energy that can be adapted to large-scale use.

What You Can Do About It

The best thing that any of us can do to combat the harmful myths circulating about renewable energy is to educate ourselves and others about the true costs of fossil fuels and the actual facts about going green. Refuting years of corporate messaging is difficult, but necessary.

Contact us to learn more about doing your own part to combat corporate energy dominance.