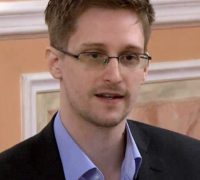 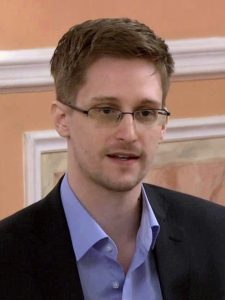 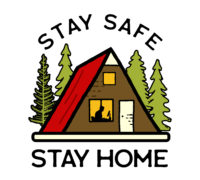 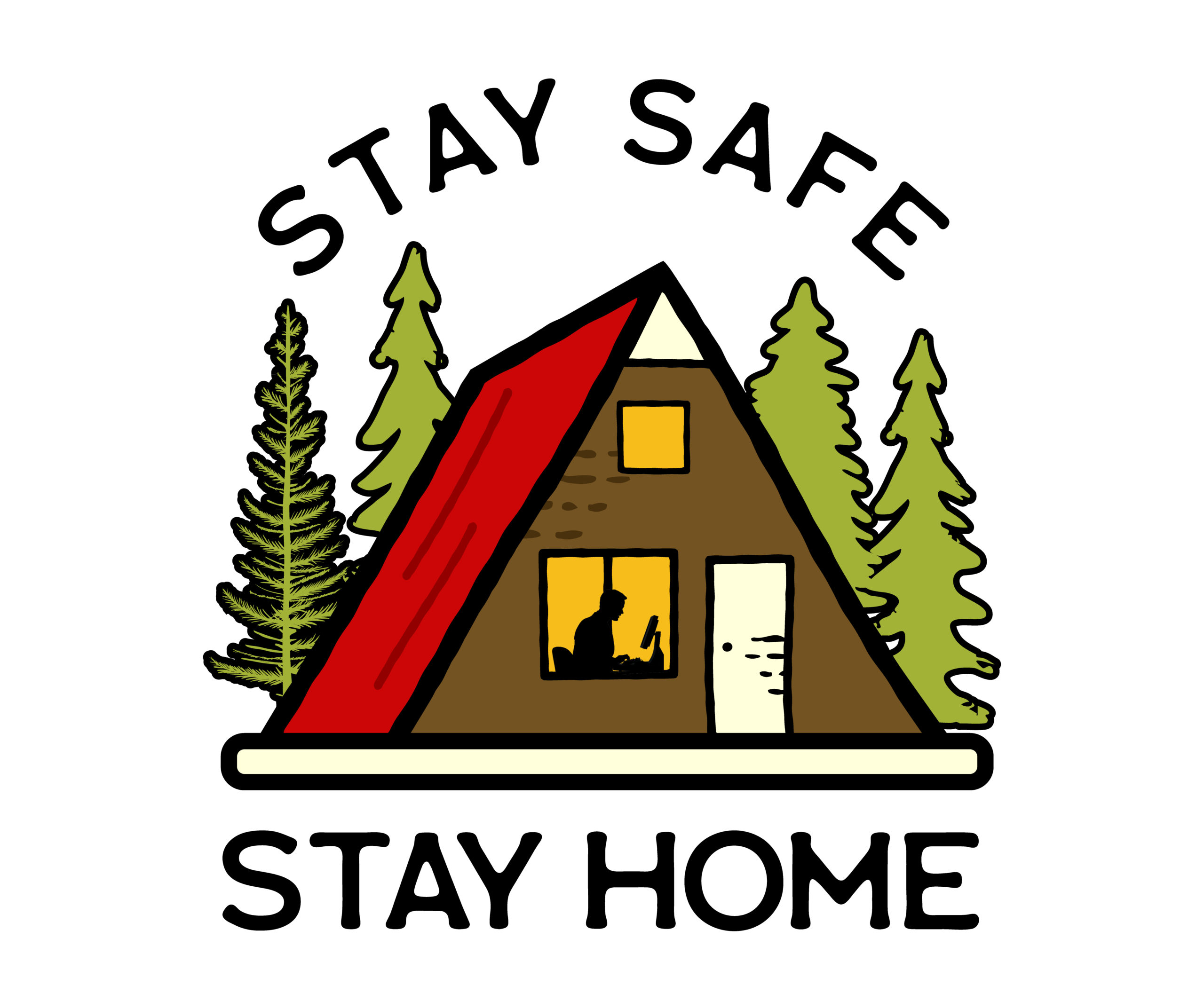 The new coronavirus (otherwise known as COVID-19) is now a global emergency, and it has been declared by WHO a pandemic. Due to the virus spreading all over the world, life as we know it is seriously impeded. Our daily activities have been jolted. Governments have set aside trillions of dollars to deal with the crisis. Economies are struggling, increasing job losses; small and large industries scaling back or shutting down (Read here it COVID-19 is affecting us). Many of us are now staying at home scared because of the disease. Others don’t seem to care and walk around spreading the virus. The last serious pandemic, Spanish Flu, happened around 100 years ago (1918-1919) and it killed as many as…

…Stop it now! Enough with all that negativity. There are only a few incidents so bad that one could not turn it into something positive. With all that said now is the perfect opportunity to expand your knowledge and gain new skills during this quarantine period.

Release Your Inner Creativity or Get a New Hobby

Starting a blog to expressing your views or writing about a topic you feel passionate about is a great idea. You can write stories of your lifelong experiences or talk about present events in your life. You can blog about something you are an expert at, or you can start your own sports, fashion or DIY blog.

There are numerous ways we can learn about what may interest us and grow into new endeavors, while getting our minds off stressful situations. If you are artistic, why not try Photoshop and learn the art by creating cards or editing your photos of yourself, friends and family? Use this time to let loose your inner creativity. Connect via Facebook, post your pics on your blog or Instagram, make videos on Youtube. Learning and adapting to different situations is the new normal and will help you in the long run. If you already have a blog, here is a great article about how to monetize your blog and start earning passive income from it.

Use LinkedIn to create a profile to link with people with similar mindset. Setup a think-tank and start working on that great idea you once had, but never had the time to get to it. The crisis won’t last long and if you spend your time wisely, you will have a great startup plan ready when things are getting better.

According to Statista as of April 13th, 2020, there are 4.54 billion active internet users globally. Making your own website is easier than you think. Not a tech savvy person – why not trying a website builder? A website builder is a software or tool that allows you to create personal, business, and eCommerce websites without needing coding or designing skills.

Site builders such as Sitepad makes it easy for bloggers, freelancers, hobbyists or business owners to build a website. With over 380 responsive themes, the site builder cover categories such as blogging, business, portfolio website, travel, food and more. You can include in widgets such as image/view slide, image galleries, rich text, Google maps, contact forms, social media and much more.

If you are more experienced and want more freedom with designing your own page you can take advantage of our one-click script installer tool Soltaculous. Which is an exceptional Auto installer having 453 excellent scripts and more are still being added all the time. Choose the CMS or platform you prefer and get to it. There are numerous free guides online to walk you through solutions that you need.

The best thing about Softaculous is that complex operations, such as backing up your database or all the Website’s information can be performed with just one click. So can scrips installation or upgrading the system. Softaculous saves you the inconvenience of importing scripts for backing up your website manually.

All these features and tools are available and included in all our web hosting plans. During the COVID-19 outbreak we want to offer our new clients an easy and inexpensive way to get their website project started. For this reason, we have a special campaign which allows you to sign up with our Gold Hosting plan for only less than $1.00 for the first month. You may cancel the service when ever you want to. Give it a try and click the link before to discover your inner creativeness or start building the project you always dreamed about.

Take the first step to get your ideas online for less than a dollar!

CEO’s BLOG: How is COVID-19 affecting our business 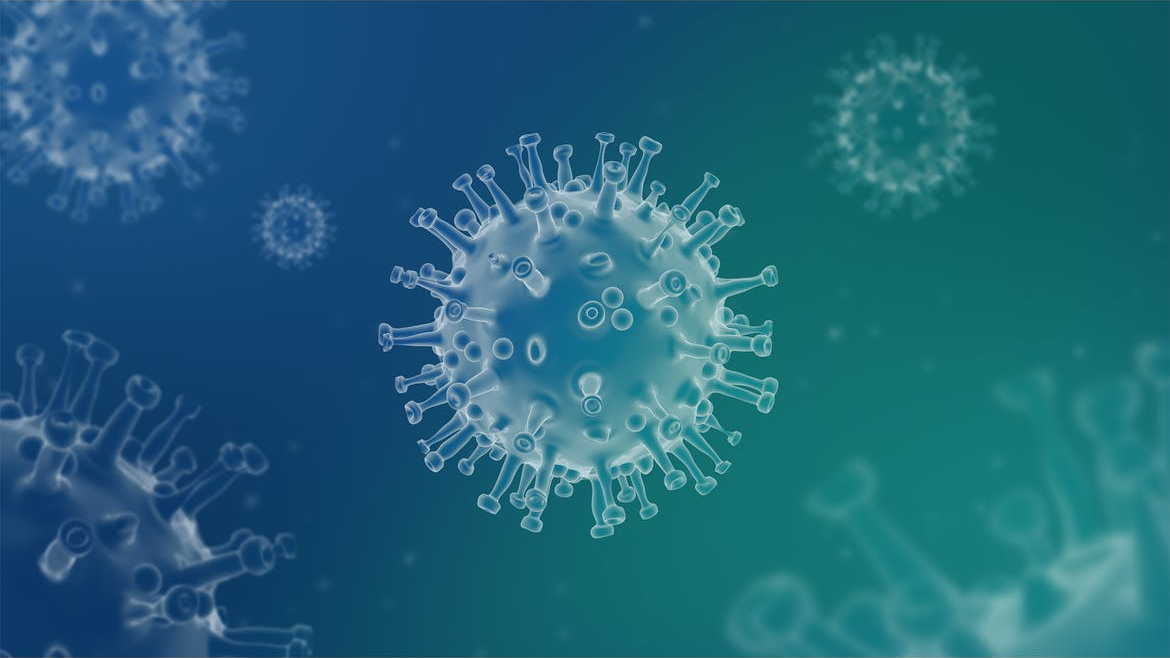 It has been a really busy year for us at OrangeWebsite as we have been working hard internally to improve our systems to serve better both our existing and new clientele. As most of our old customers know, since the very beginning, we have been encouraging our staff to work online from remote locations. For this reason, the worldwide COVID-19 pandemic does not affect much to our way of working. Nearly all our staff have been safe from the virus at their home offices, performing their duties soundly and we intend to keep this procedure continuing as well in the future.

No one really knows what the next weeks or months will bring and exactly what kind of impact this pandemic will have on the economy and web hosting industry. Luckily for us, our company has remained debt free and lucrative up until the present day. Whereas many other companies have been forced to lay off people and are sizing down their operations at least temporarily. This puts a lot of workers in a tough situation and causes stress for those who are not sure what measures their employer will take.

We at OrangeWebsite are committed to make sure that our staff will not lose their jobs, nor will there be any cuts to working hours during the crisis. This means that every single person who is on our payroll will get paid timely – except for myself. As I have decided to not accept my paychecks for the next three months (March – May 2020), in order to do what I can to help the rest of our team.

Light at the end of the tunnel

Even we are now facing tough times, I am sure that in the end we will beat this thing and the future will bring more positive news. Now as many people are locked down to their homes, it is the perfect time to educate yourself about online work. Such as building your own website or starting your blog and we offer perfect tools for this. Our website builder is designed for people who has no past experience in making websites. Only the basic computer skills are more than enough.

Get yourself online by clicking the link below to try out our Gold hosting plan, which includes all these features for less than $1.00 USD for the first month. No further commitment is needed and you can cancel at anytime. Should you require any help, our 24/7 customer support team is at your disposal day and night!

Click here to try our hosting for less than a dollar!

Stay safe, take care of yourself and wash your hands! 🙂