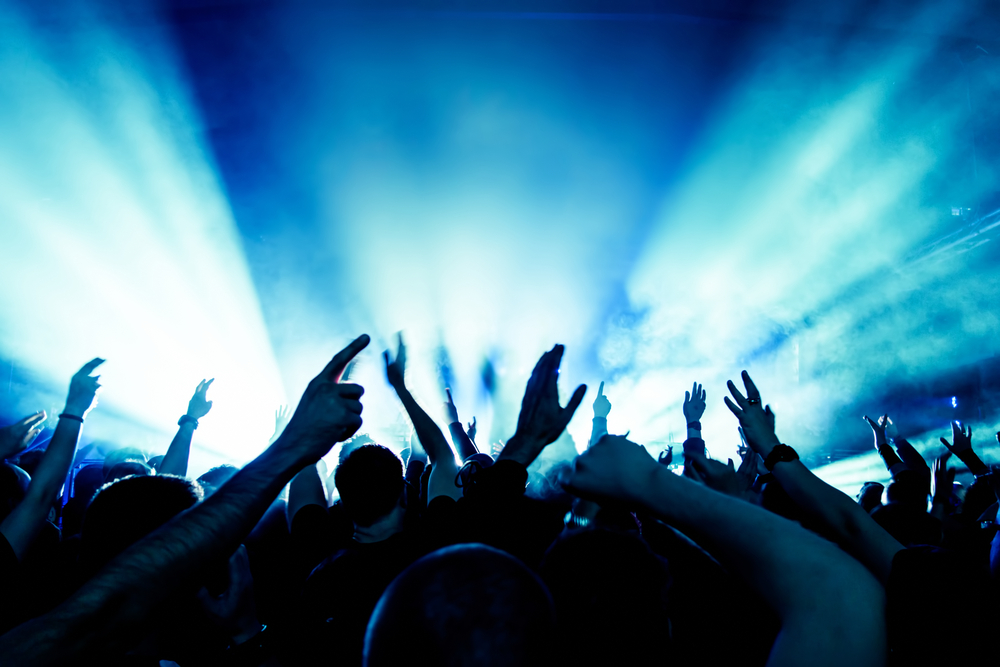 Iceland Airwaves took place 4th – 8th of November 2014. Since the first one was held in 1999, Iceland Airwaves has become an annual celebration for local and foreign music lovers.

When you think of Iceland, images of fiery volcanoes, imposing mountains, craggy peaks and vast glaciers come to mind. Iceland also has rich green land, vibrant cities, and farms, but more importantly, it has a rich creative culture that has bound its society together from ancient history to modern times.

Icelandic culture and lifestyle is unique in that it is deeply rooted in ancient heritage. It’s a close-knit, relatively small population with an enterprising spirit, especially when it comes to honing its creative crafts. From writing to painting, to composing and designing, Iceland has a definite creative edge. Iceland is well known for its ancient sagas, such as Egil’s Saga, which go back as far as the 1200s. These days, it is known for its award-winning films and music.

The most recent of these creative waves to hit Iceland was the Airwaves music festival, a yearly event that rocks for five days with a variety of music. This year’s festival was graced by a huge range of sound, from the delicate and rich work of Icelandic Symphony Orchestra to the screaming poetry of Kaelan Mikla. Five days of music in Iceland can barely scratch the surface of what the country has to offer, but it’s certainly a great time.

In fact, the Airwaves line-up held more than just Icelanders. If you found yourself there on the right day, you’d also be able to listen to the cathartic music of the U.S. group Future Islands, the wistful melodies of Norway’s Farao, or the “sound bombs” of Poland’s BNNT.

For five days, this spectacular festival invites artists to perform both on venue and off, rollicking in musical creativity and freedom. 219 bands and their fans from various countries around the world came to Iceland to celebrate. The island may have been a bit crowded for a week, but that’s really what Iceland loves to do: share creative endeavours.