A Major Breakthrough on Carbon Cuts Announced by USA and China 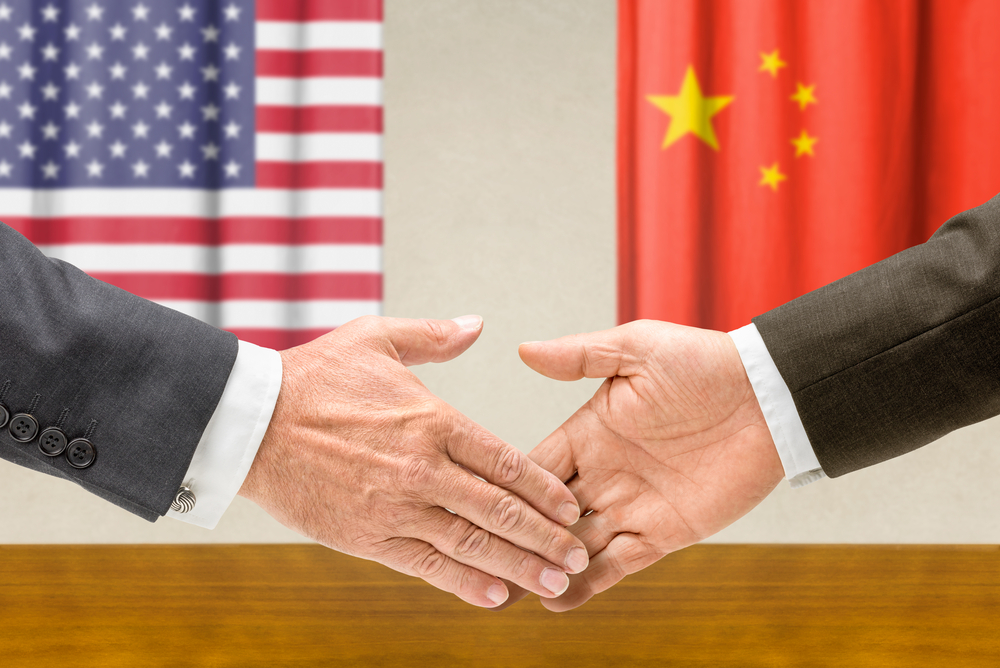 Deal between USA and China positively surprised people around the world.

China and the United States have made surprising announcement on cutting their greenhouse gas output. USA agreeing to reduce their emission levels 26-28% below 2005 levels by year 2025. While China, the biggest emitter of greenhouse gases in the world, is committed to cap their carbon emissions 20% by year 2030.

The deal made secretly between US. president Barock Obama and president of China, Xi Jinping, was announced in public earlier today. “As the world’s two largest economies, energy consumers and emitters of greenhouse gases, we have a special responsibility to lead the global effort against climate change,” Obama stated in a joint news conference with president Xi.

The announcement has been taken positively around the world. People seem overall excited that USA has finally taken a step towards renewable energy alternatives and admitted their responsibility in reducing the emission levels. Whereas the country did not participate in Kyoto Protocol back in 2008.

We are all hoping that their plan is working as people now expect and we will see positive results within next years.

Freedom of speech enthusiasts, supporter of Bitcoin and founder of OrangeWebsite.com.