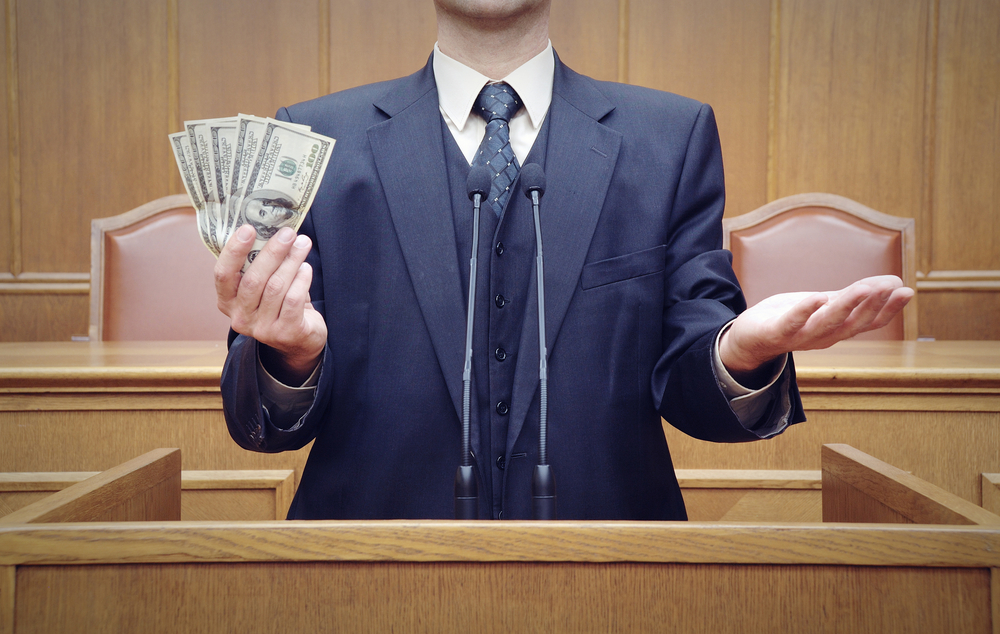 Free speech in politics should be fairly justified to protect the rights of democracy for the people.

Freedom of speech or free speech, is a right to express and communicate one’s opinions and ideas, and is one of the most important rights anyone can have when it comes to the political process.

Political campaigns and elections are always associated with donations or soft money, we often realized about the power of money although as one may say money is not everything but the truth that appeared before our lives is everything is money. Money does make changes in many aspects especially in political elections which will usually influence the capability of each candidate during campaigns’ seasons and processes. The amounts of donation received by any candidates are volatile and have no limit often depending on the group of supporters with different financial background also depending on proposed policies and interests.

Nevertheless the most important question that a lot of people have been asking remains – should donations to the political process be considered as a form of free speech? This relative question about donations or soft money in politics are continuing and growing to further extend.

The Argument in Brief

This argument is based on some flawed logic. Taken in its own context, the ‘Money = Free Speech’ argument says by donating money means you are expressing your political support for an individual or a party in a given election. By limiting the amount of money you can donate, the argument goes – you are silencing donors by taking away the power of the purse.

That’s not really the case and for an important reason – money is an inherently unequal playing field. For example, take two persons who support different candidates for their city’s mayor election. One supporter works a regular 9-5 job and has maybe $50 a week in balance after all of his household expenses. Another supporter is a millionaire who chose to spend half a million dollars to support the candidate he likes. If money were “speak”, one candidate would be whispering while the other candidate would be screaming into a bank of 25 megaphones.

Outside of cases of genuine corruption and election fraud, there is no guarantee that the candidate who received the most monetary support will be elected. This is like saying there’s no guarantee that the candidate with the biggest media presence or the one with the biggest campaign staffs is going to win an election. But all of these things help because promoting oneself as a good leader is part of the job as a politician.

Calling money in politics means those citizens and entities with extreme wealth can make big donations that make the most difference in political campaigns, are allowed to speak more than others. And since politicians have to prepare for the next election almost as soon as they win the current one, they will spend hours on the phone with big donors when they should be serving the public. This means the interests of those big donors are more likely to take precedence in their minds than the genuine good of their constituents and the nation as a whole.

The issue is a question of equality and balance. Political donations or soft money can be illustrated or considered as a form of speech in the same way that throwing a brick through a window. Nobody believes in protecting the right of the brick thrower to “speak” by committing an act of violence over the right of the window owner to be secured from destructive acts.

Find out more information about free speech on online platform, please contact us. We will be happy to answer your questions and help you any way we can with this process.

Posted in: Freedom of Speech