How Much Can a Whistleblower Get Paid? 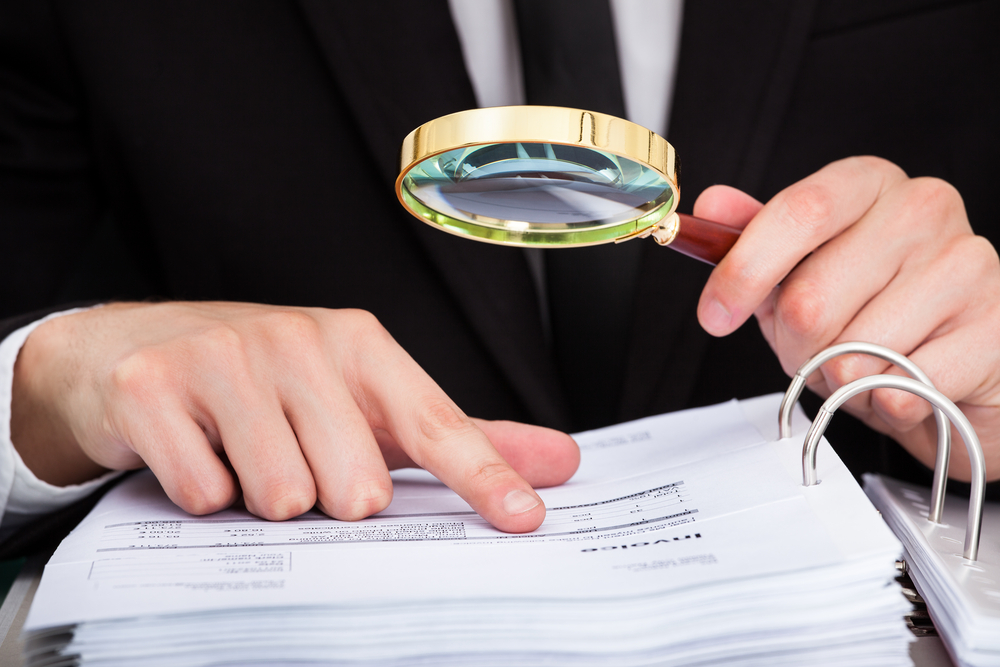 Whistleblowers are making a big difference to many defrauding cases involving corporations and governments globally.

Being whistleblower has never been easy and is certainly at high risk situation. If you are willing to step up and put an end to any illegal or unethical practices, it is also possible that you are committing to the amount of career suicide. Whistleblowers are not usually promoted and they may lose their jobs completely. Whenever they try to get a different job in the same field they might find that they have been blacklisted as a result of doing the right thing.

It’s true that whistleblowers are entitled to a percentage of the settlement in any cases they are involved. The problem is even though there may be large sum of money involved, it can take years and sometimes decade for these cases to be completely settled. In the meantime, the whistleblower has to deal with some related negative consequences while waiting for that pot of gold at the end of the rainbow.

How much Whistleblowers Get Paid?

In the United States for instance, according to the False Claims Act (a government effort to recover damages from fraudulent Medicare and Medicaid charges, defence and construction contracting, and importing), in a normal case they are entitled to 25-30 percent of the proceeds from the suit. In cases where the government steps in and takes primary responsibility for the suit, a whistleblower is only entitled to 15-25 percent of the proceeds. Of course, the penalty for defrauding the government may vary from $5,500 to $11,000 per charge, so the charges can stack up quickly.

When do Whistleblowers Get Paid?

Whistleblowers don’t get paid until the suit has been brought to a close and the full amount of money is paid to the government. While that might sound simple, truly complex cases of fraud can take many years and countless hours of courtroom session before decision is rendered or settlement is reached. During that time they are often blacklisted in their field, which can lead to a significantly reduced standard of living (assuming that the whistleblower can get another job) to them and any dependents.

At the end of the day, being a whistleblower is a very risky endeavour. Contact us, in case you have any questions regarding our services or your privacy on the internet.