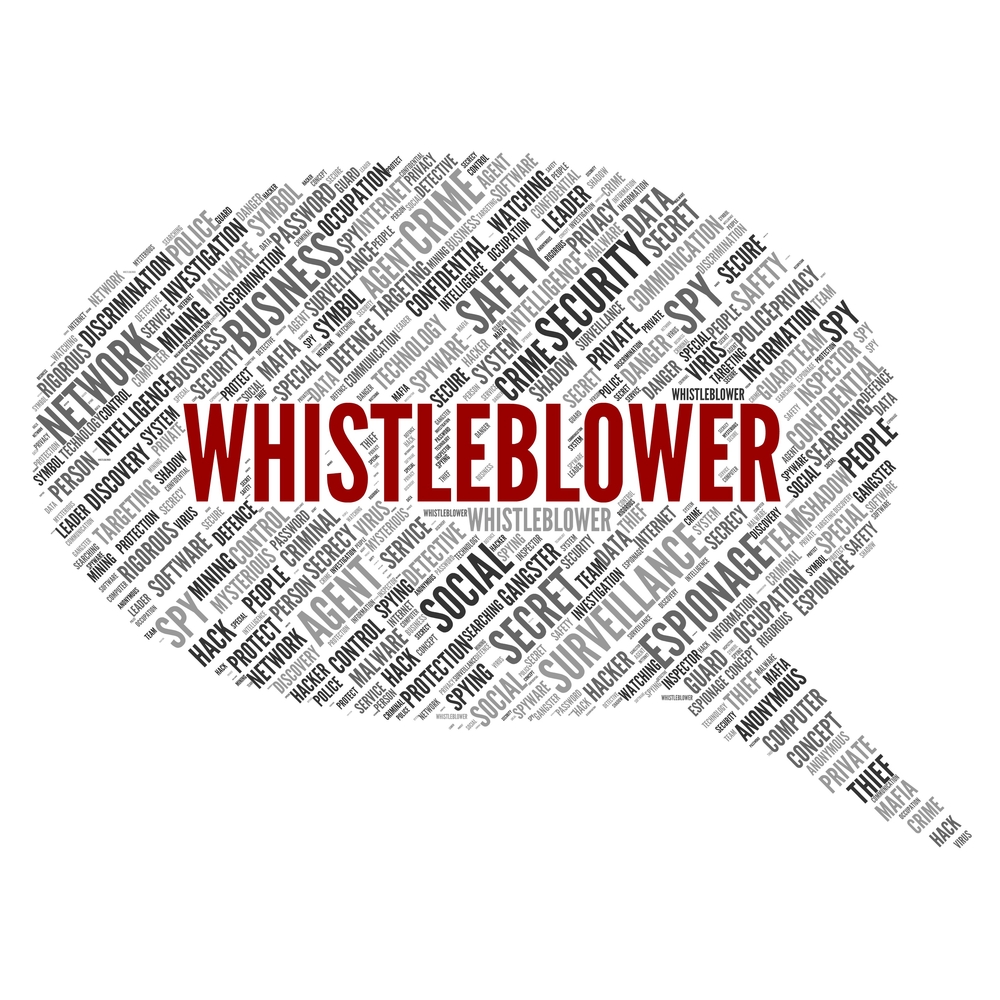 Whistleblowers are the only people who tell us about what is happening behind the closed doors.

Whether it is the pharmaceutical industry in the news for mislabelling a new drug or a fresh government scandal, it is clear that whistleblowers are sometime the only people who tell us about what is really going on behind the doors of power and money.

One example is Tyrone Hayes, a biologist who was hired by a large agribusiness to study one of its herbicides, atrazine. When Hayes’ research found that the chemical caused deformations in animals exposed to it, he was attacked by industry insiders and his work was smeared both within the scientific community and online:

According to company e-mails… its public-relations team compiled a database of more than a hundred “supportive third party stakeholders”, including twenty-five professors, who could defend atrazine or act as “spokespeople on Hayes”. The P.R. team suggested that the company “purchase ‘Tyrone Hayes’ as a search word on the internet, so that any time someone searches for Tyrone’s material, the first thing they see is our material”. – The New Yorker

What’s more, the Environmental Protection Agency based their conclusion that the chemical was safe largely on a group of studies done by the corporation that makes it.

Whistleblowers like Hayes are a fundamental litmus test of our freedom of speech. Usually, dirty corporate and government tactics remain hidden until someone on the inside breaks the silence. If the news is any indication, the protections that ought to be in place for those individuals are not entirely effective. Many people who expose government incompetence or corporate cover-ups are attacked and scrutinized, both through their connections online and in their private lives. A lot of web hosting services in the United States and parts of Europe that have attempted to set up secure spaces for these whistleblowers have had to face their own seemingly insurmountable legal troubles.

One this is certain: corporations and governments will spare no expense to ensure that once information leaks from within the halls of the organization, it is quickly and quietly suppressed.

But there’s a way to fight back!

OrangeWebsite is a whistleblower’s best friend and an offshore hosting service dedicated to the principles of free speech. With our secure servers located in Iceland, outside of the jurisdiction of both the U.S. and the E.U., we’re able to allow you a conduit to the outside world without jeopardizing your identity or disclosing your vital information. Whether it’s a place to hold documents or publish vital data, we’ll never expose you to outside risk.

We take the integrity of our customers’ information very seriously. That’s why we incorporate policies such as two-factor authentication and Distributed Denial of Service (DDoS) protection. Your information is not our business and we will only keep the minimum we need to administer your services, which makes us pretty unique among web hosting companies.

If you would like to hear more about ways in which an offshore server can give you the unparalleled benefits of free speech, contact us today for a consultation regarding your needs. Get some peace of mind knowing what you had published to the web will not be turned over by your hosting service at the drop of a hat.