The Risks of Being a Whistleblower 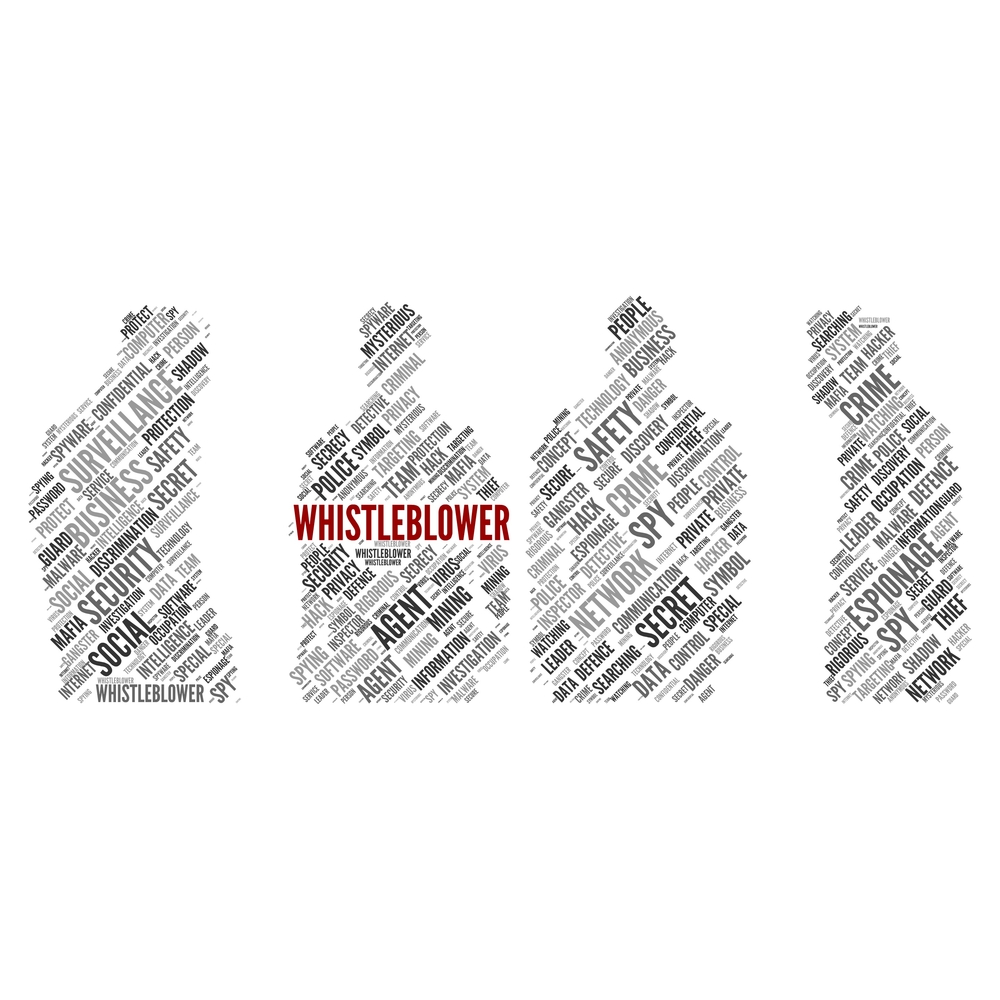 Being a whistleblower can also be very difficult in terms of the stress and anxiety associated with standing up to powerful corporate or government interests.

We all like to think that we would do the right thing if we knew about an illegal or harmful act taking place in our midst. But when we discover our employers doing something wrong, whether it’s ignoring safety regulations, stealing wages, or committing other crimes, it can be extremely difficult to blow the whistle. That’s because there are often some significant risks involved in becoming a whistleblower. These risks include;

For someone who’s considering blowing the whistle on their employer, a primary fear is that said employer will retaliate against them. While there are laws in place meant to protect whistleblowers, they are often not enough. This means that those who point out wrong doing might be faced with a hostile work environment, scheduling upsets and demotion, or termination on a false pretence — or even outright termination in a place without strong employee-protection laws. For those with a family to support, this can be a very daunting risk.

So what if one employer gives you the boot, there’s a whole industry out there, right? Maybe, but if you’re known as a whistleblower then even companies who don’t have anything to hide may be reluctant to hire you. It may be necessary for you to leave your field entirely, or it might mean that the only job you can get is an entry-level position from which you won’t be promoted. In extreme circumstances whistleblowers simply won’t be able to get a new job, period.

While speaking up about illegal activity is a noble thing to do, it’s also possible for whistleblowers to be caught up in the punishment that comes with the crime. Often, they’ll have to face charges of their own for being part of the crime in the first place, which can make them even more reluctant to stand up and say something (even though blowing the whistle may result in a lighter sentence).

In many cases being a whistleblower may violate a contract or a professional obligation. In these instances, there may be additional penalties such as civil suits for breaching agreements and confidences.

But Whistleblowers Get Paid, Right?

It’s true that whistleblowers are entitled to a percentage of the settlement of any case in which they are involved. The problem is that even though there may be large sums of money involved, it can take years (sometimes decades) for these cases to be completely settled. In the meantime, a whistleblower has to deal with the negative consequences of the decision while waiting for that pot of gold at the end of the rainbow.

At the end of the day, being a whistleblower is a very risky endeavour. We can certainly help you to remain anonymous with your website. Contact us, in case you have any questions regarding our services or your privacy online.