UK’s Internet Troll Policy: A threat to Freedom of Speech or a Better Protection for Individuals? 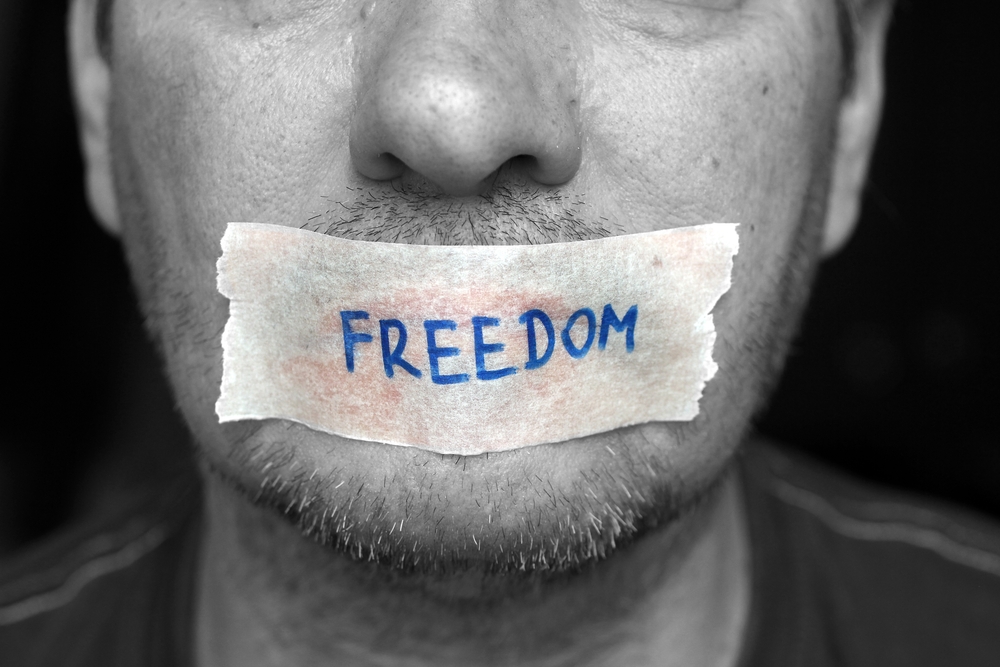 Freedom of Speech is a serious matter. United Kingdom however are trying to, via new online laws, protect individuals who has felt threatened through social media. Will it violate Freedom of Speech?

The United Kingdom recently introduced new sentencing measures for Internet trolls found guilty of sending threatening or abusive messages online. However, many worry the new legislation may infringe on the civil liberties and freedom of speech of those simply expressing their opinions in an emphatic manner. The new legislation will allow serious offenses to be decided by the Crown Courts with a maximum sentence of 24 months, four times the previous standard sentence. Currently, these offenses are handled by local magistrates.

Why the Harsher Sentences?

The increase in penalties for internet trolls is directed at those who threaten to rape or kill through online communication. The threatening of celebrities and other high-profile figures has brought the issue to the forefront. For example, Chloe Madeley, the daughter of UK talk show host Judy Finnegan, recently received threatening tweets after she defended her mother’s comments about a rape case involving a footballer. Lawmakers feel the stiffer sentencing is warranted because “we would not permit such venom in person,” stated Justice Secretary Chris Grayling.

Concerns over Freedom of Speech

Although no one is defending online rape and death threats, experts warn that the new law could punish those that are simply expressing criticism. The legislation lacks balance in differentiating between abusers and those expressing their opinion. These concerns are not far-fetched. Even without the new maximum sentences, there have been cases where authorities have prosecuted people under the Public Order Act for questionable reasons.

For example, the 2012 case of Paul Chambers hinged on what he thought was a joke. After realizing the Robin Hood Airport was closed due to weather, he tweeted, “Crap! Robin Hood airport is closed. You’ve got a week and a bit to get your [expletive] together otherwise I’m blowing the airport sky high!!” He was convicted by a district judge and two judges upheld the conviction on appeal. A high court ultimately reversed his conviction, but not before he lost two jobs and spent the better part of two years engaged in his legal battle.

Many civil-liberties experts assert that true threats to an individual’s safety should be pursued through harassment laws, not communication legislation that can potentially infringe on the rights of those vehemently expressing their opinion or making what they think is a joke. Advocates for freedom of speech are concerned about comments from legislators like former Conservative MP Edwina Currie who stated that “people should learn to show restraint when making online comments.” While “showing restraint” may be an admirable goal, and direct threats should be taken seriously, who knows how slippery this slope is?

OrangeWebsite’s professionals closely monitor freedom of speech laws and cases around the world. We’ll closely watch the results of this legislation as it makes its way through Parliament. Contact us to learn more about our services.